With GammaSense we hope to bring this down considerably.

In the pilot GammaSense, the Waag Society is scouting the possibilities to design and build new tools that can be used with and by civilians that want to monitor gamma radiation.

Since the seventies, there have been widespread concerns about the potential health risks nuclear power plants. When the power plant at Tsernobyl exploded in 1986, it was a Swedish monitoring network that alerted Europe about the disaster, so protective measures could be taken.

In 2011 the nuclear disaster in Fukushima made clear, that although a lot of technology has become available in the meantime, from that fact it does not necessarily follow that citizens have the tools or means to get objective information available when they (most) need it.

Governments often struggle with the issue of openness whenever calamities occur. When in the aftermath of Fukushima the Safecast DIY geiger-teller units were developed and deployed together with local communities, it was actually the government that was informed, together with the general public.

It is well possible to measure gamma radiation yourself with tools you probably already have today: any smartphone, laptop or tablet can basically do the trick. By taping your webcam with black tape, it’s possible to create a Gamma radiation sensor within seconds. In several co-creation workshops we will dive into the possibilities together with local communities, experts and programmers. 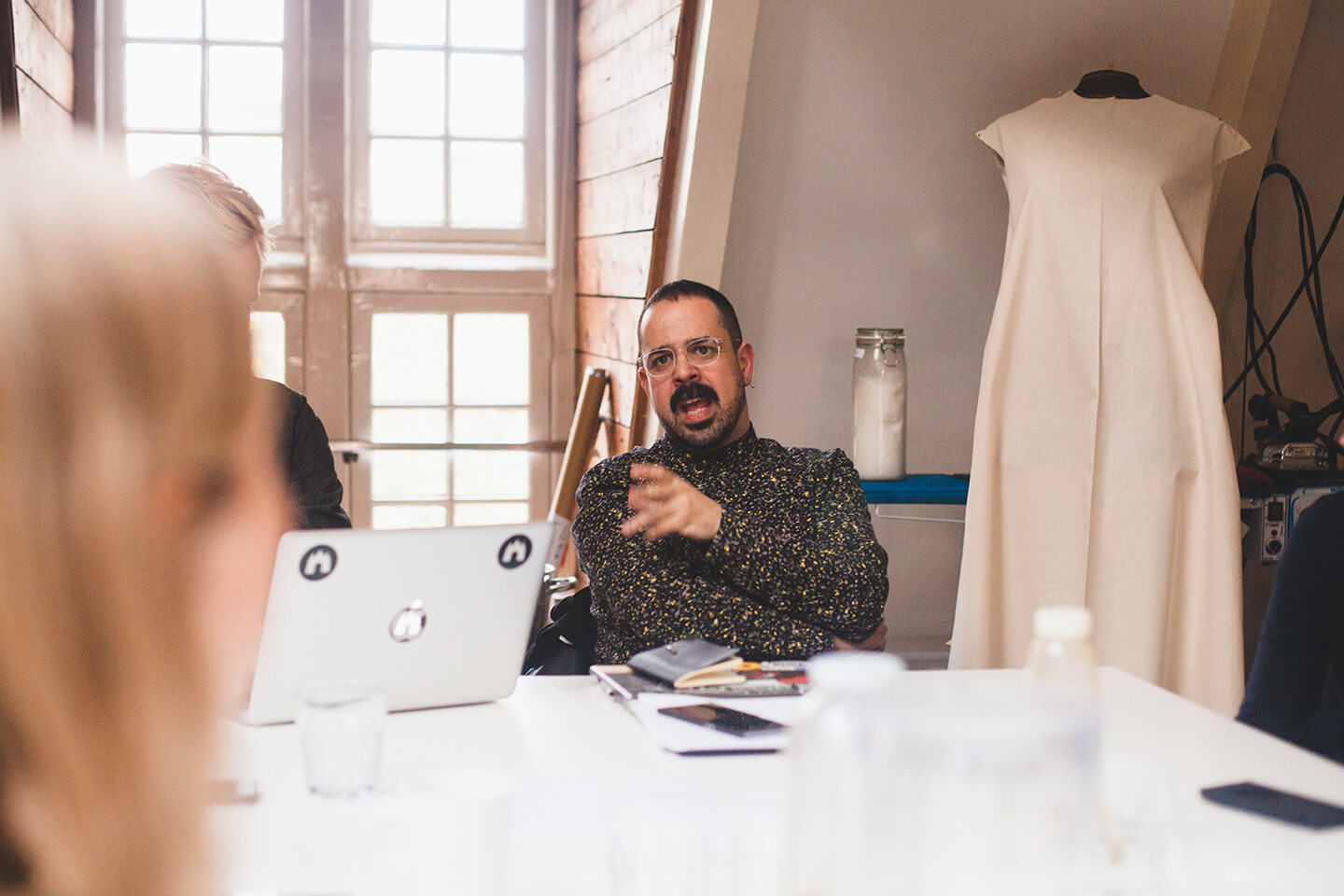 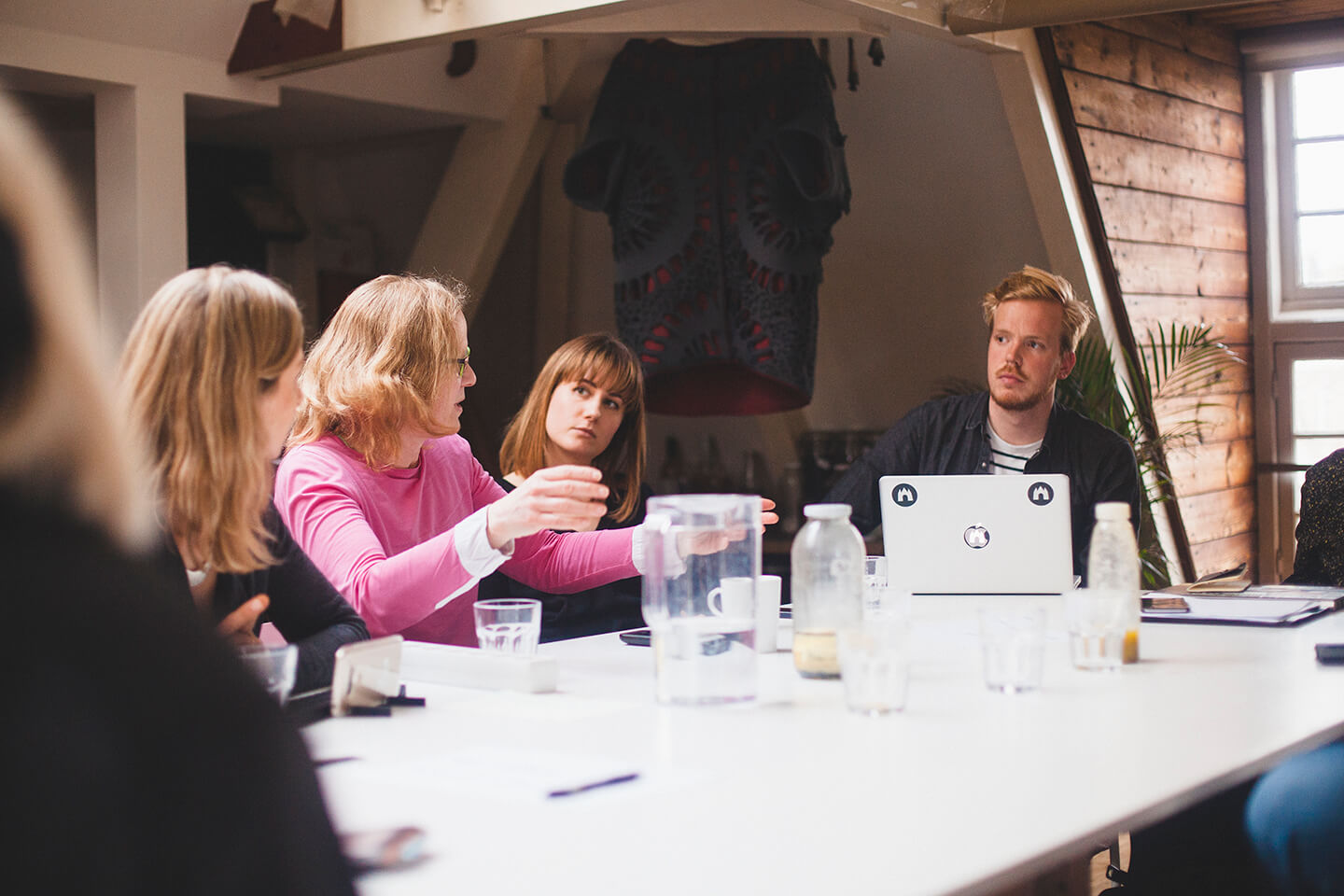 This technology is implemented in several apps that are developed for smartphones. The gathered data is not available openly, and the app-approach makes the setup not really future-proof. The aim of the GammaSense pilot is to develop an emergency-infrastructure that can be deployed within minutes, by activating your (covered) webcam from a webpage.

This project is the third Amsterdam-based pilot of the Making Sense program and is carried out in co-creation with citizens, activists, experts, (local) governments, institutes, hackers and designers. Partners in this project are WISE International and several Dutch municipalities. 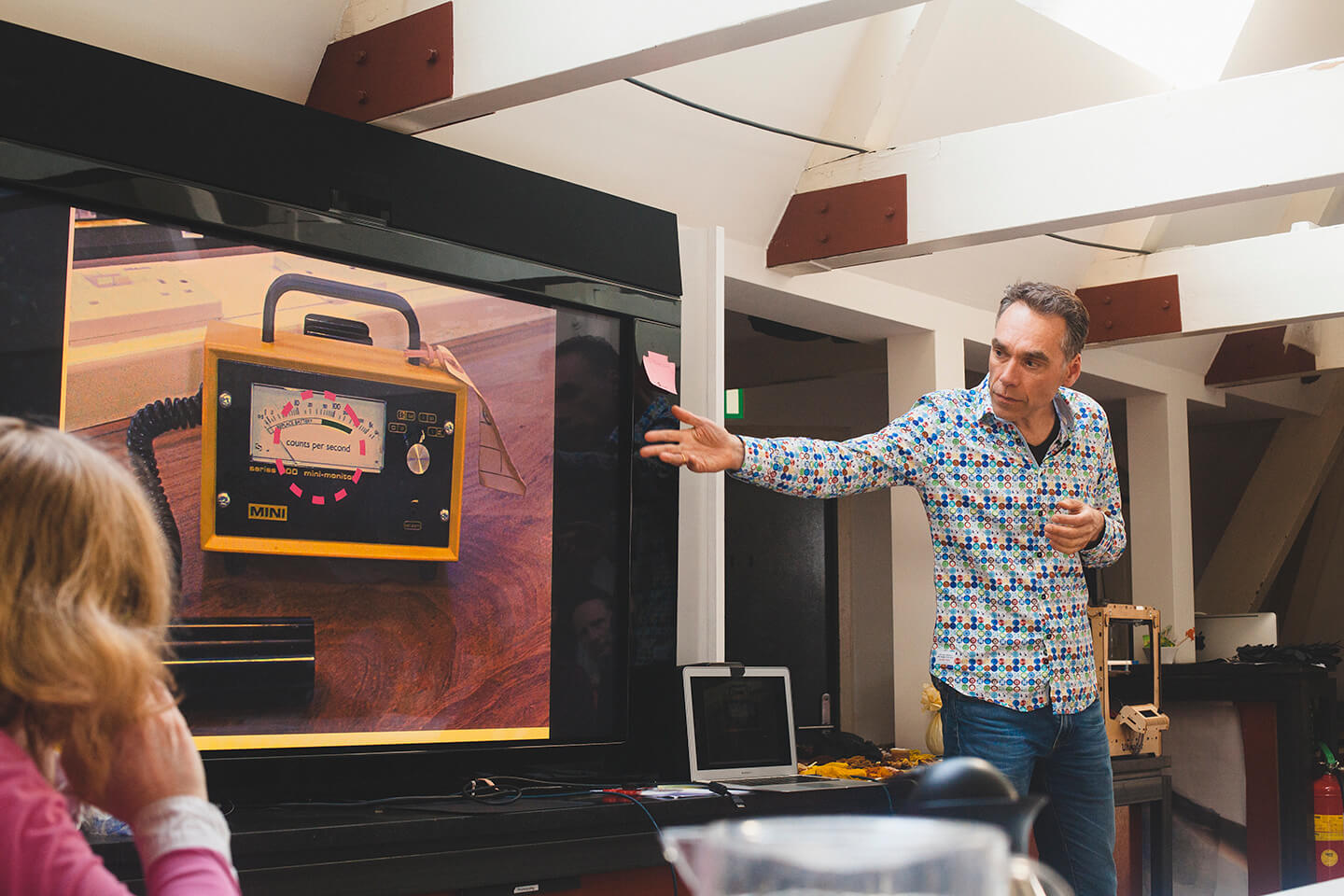 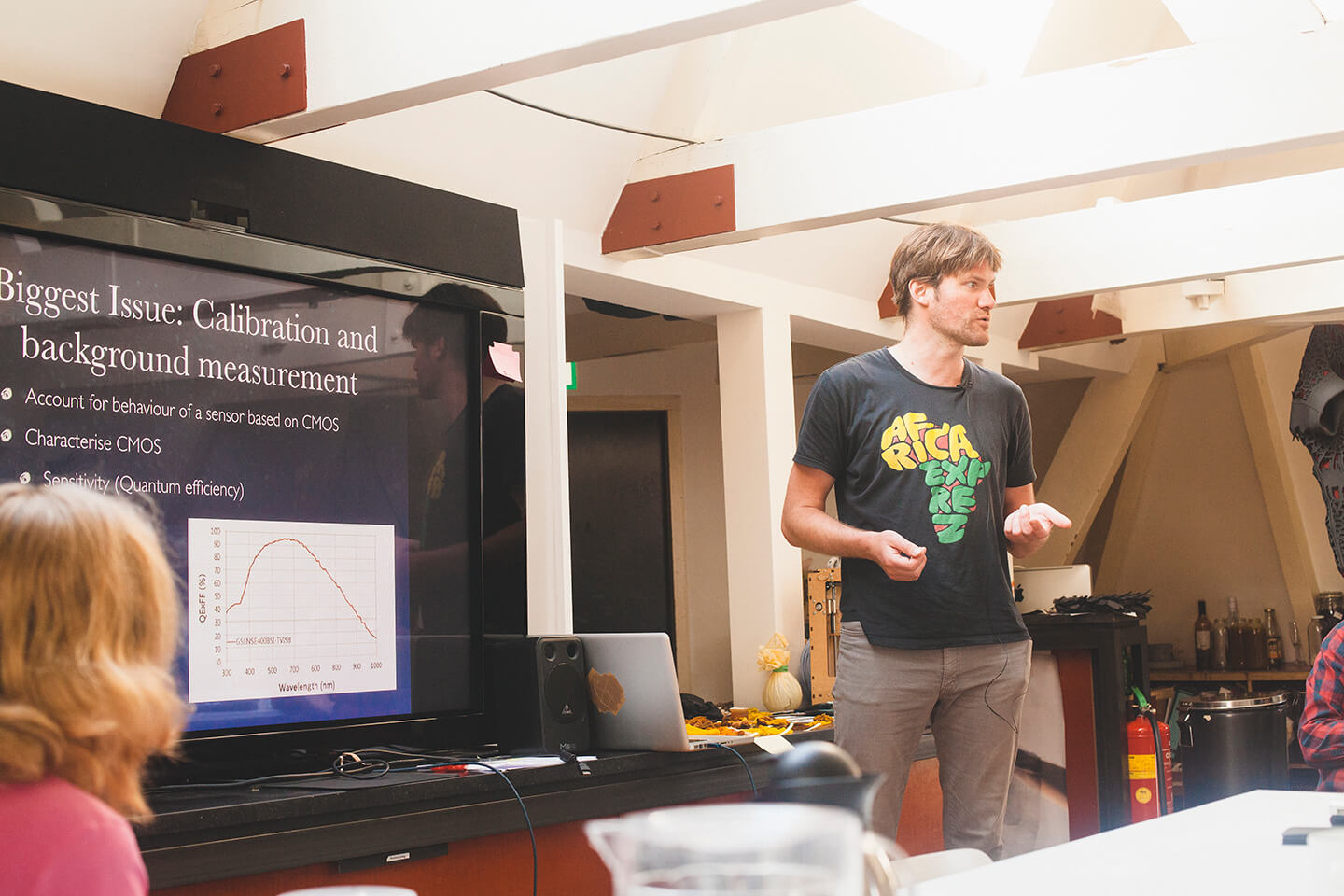 The pilot will consist of three workshops in three different cities that are in the vicinity of nuclear installations. As well Bergen op Zoom, Eindhoven and Maastricht, are all cities in the south of Holland that are closely located to Dutch, Belgian and/or German nuclear power plants. The target group for these workshops consists of citizens, hackers, civil servants and experts in the field of radiation that will help co-create the tool and strategy to deploy this infrastructure in the future.

Next to the workshops there is a developer MeetUp organized in Amsterdam, where all sorts of people are invited to help building the measurement platform further. 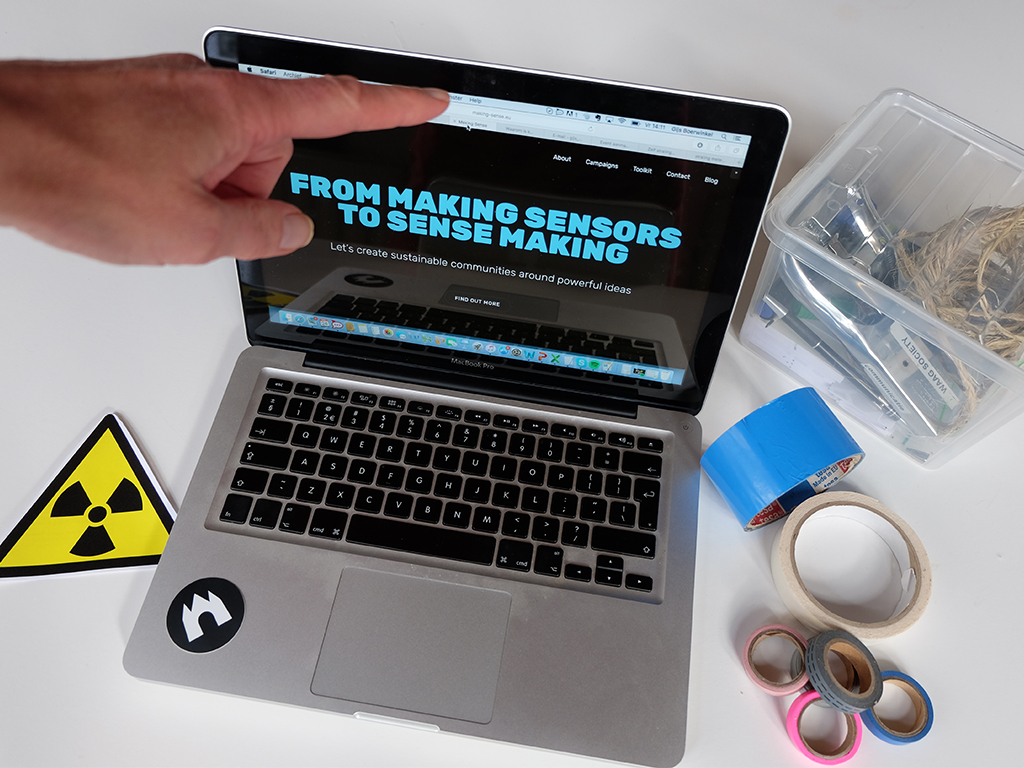 The pilot version of the tool is available at www.gammasense.org